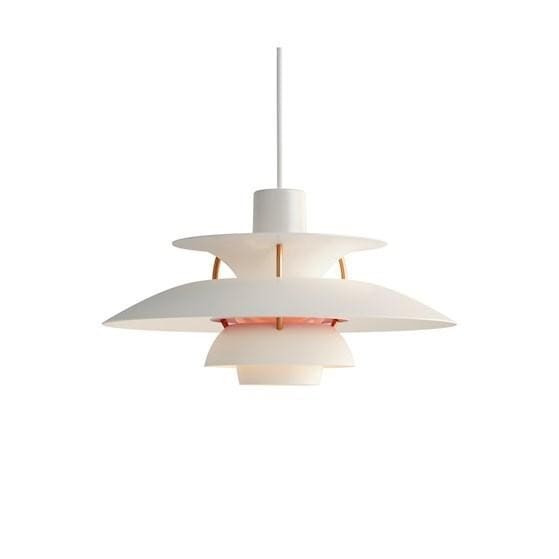 Founded in 1874, the Danish lighting company Louis Poulsen & Co is one of the world’s leading manufacturers of architectural lighting products. Their products are designed to reflect the rhythm of natural light. They offer high-end lighting for both indoor and outdoor use. They are known for their classic icons and innovative lighting fixtures. Using quality materials and passionate craftsmanship, Louis Poulsen creates products that are made in Denmark and shaped by light. The company is also renowned for their collaborations with architects and designers.

The company’s history traces back to the early 1800s, when the founder of the company, Ludvig R. Poulsen, began his first business as a wine importer. He later converted the business into an electrical equipment supplier. He later hired his nephew, Louis Poulsen, to work for him. Eventually, the company expanded to include tools.

In 1914, Louis Poulsen & Co. published their first lighting catalogue. This catalogue featured a selection of machines, as well as tools that could be used to manipulate light. Louis Poulsen also became the first lighting manufacturer to receive the American Institute of Architects’ Honors in Collaborative Achievement Award. His designs helped to establish the foundations of good lighting. His designs also helped to create a sense of comfort and ambience in the home. He was also associated with the first Danish power plant.

Louis Poulsen began collaborating with Poul Henningsen in 1924. They created several lighting pieces, including the PH pendant light, which won a gold medal at the Paris Exposition of 1925. The pendant light has three concentric shades and three solid copper leaves, which create a soft illumination. The design features a rose finish on the interior leaves, which give off indirect light.

In addition to their acclaimed lighting pieces, Louis Poulsen also offers a variety of products that are inspired by mid-century modern design. They are also known for their collaborations with renowned architects and designers, including Verner Panton, Julie Richoz, Oki Sato of Nendo, Foster+Partners, Arne Jacobsen, and Ross Lovegrove. They have also been the recipients of numerous awards, including the ID Prize in Germany in 1992 and the American Institute of Architects’ Honors for Collaborative Achievement Award.

Louis Poulsen is headquartered in Denmark. They also have subsidiaries in Australia and Netherlands. The company also has a 400-square-meter stand at Light + Building, the world’s leading trade fair for lighting, which will be displaying several of their latest products and innovations. The company will also be introducing three new special edition colors for 2020, including ultra blue, pale rose, and original gray. It will also introduce a new wall lamp, a floor lamp, and a mini table lamp.

Louis Poulsen has been involved in several incarnations of the company since its inception. Before they created the iconic ‘PH’ pendant lights, the company was known as a purveyor of electrical equipment. They have also partnered with a variety of designers, including Oivind Slaatto and Alfred Homann. Both firms work to create designs that are made to be durable and beautiful.

No comments to show.